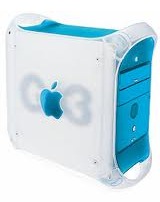 Power Mac G3 and G4 repairs. We are still able to source various vintage parts for this model Macintosh. Contact us for details.

Powerbook repair solutions for the 17", 15, and the 12" Powerbook G4. Replacement services for all models. 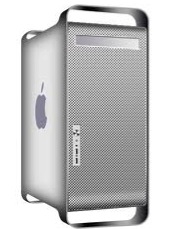 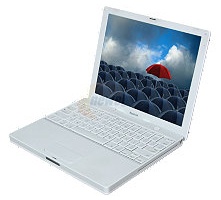 iBook repair services for the G3, and G4. Replacement DC Power units, Airport upgrades, and many others.

Are you one of those old school Mac veterans that still own what apple call “a vintage Mac”. If you are and you are facing technical difficulties, Apple as well as many official and independent Mac repair companies no longer support or repair them. The main problem in most cases in Apple no longer make the parts for these vintage machines, in many cases they probably have made them for many years.

Here at iFixExpress we are still able to source vintage parts for Apple computers like the Powerbook G4, iBook G4, Power Mac G5, and the Power Mac G3. We still also cover the much loved iMac G4 and iMac G5. Amazingly some of the early intel based Macbooks and iMacs are now considered vintage as well.