We come to you and repair your Microsoft Xbox 360 while-u-wait. Wide range of services including red ring of death repair. All Xbox models clovered - Elite, Hdmi, Core, Premium, and Arcade.

We come to you throughout London, Essex, and kent and repair your Microsoft Xbox 360. Same day while-u-wait Red ring of death repair. 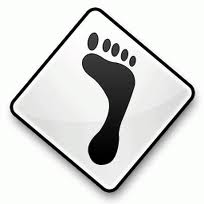 Same day walk-in repair service for the Microsoft Xbox. Servicing the full range of technical problems with the games console. 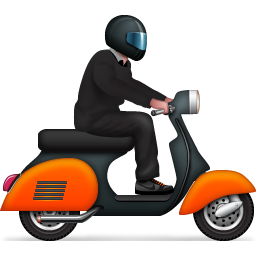 We Come To You

We come to you throughout London, Essex, and Kent and repair you Xbox with no call out fee. All you pay for is the repair and nothing more. 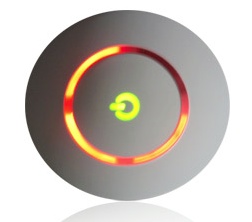 Red Lights of Death, Red Ring Of Death, whatever you want to call it, here at iFixExpress we can fix it.

iFixExpress also offer swift repair solutions  for a number of technical problems with the Microsoft Xbox and Microsoft Xbox 360, including Hdmi, Core, Premium, Arcade, and Elite models. Most issues with the Xbox 360 can be identified by a series of red lights around the power button.  The most common being three flashing red lights nick named ” the red ring of death“. Other common issues include damaged optical drives and bricking because of a failed software update.

Whatever the issue you may be experiencing with your Xbox 360 iFixExpress can help. We are on call daily for the fastest repair  throughout London, Essex, and Kent. We are fast, reliable , we don’t charge a call out fee, and our parts and labour is backed up by are guarantee. We aim to have one of of Xbox technicians with you in the shortest time possible, in many cases the very same day!

The most common of Xbox repair our technicians carry out is the red ring of death repair. This error code is usually caused by failure of one or more hardware components. In many cases in can also be an indication that the Xbox is not getting enough power from the power supply. Another reason could be you have just suffered a power surge, or the power cable is not inserted properly. Unplugging the console and plugging it in again can sometimes sort the issue, but if it doesn’t it might be time to give us a call.

We also keep a large stock of all Xbox related drives including, Toshiba, Benq, Hitachi, Samsung, and Philips Lite-on. In most cases the drive can only be replaced in your Xbox with like for like.

XBox Repair London, Essex, and Kent daily by our expert team. Contact us today for a no obligation quote for a quality, reliable repair for your Microsoft Xbox 360. Our team is standing by to take you call on 0845 8340933 Ext number 25.